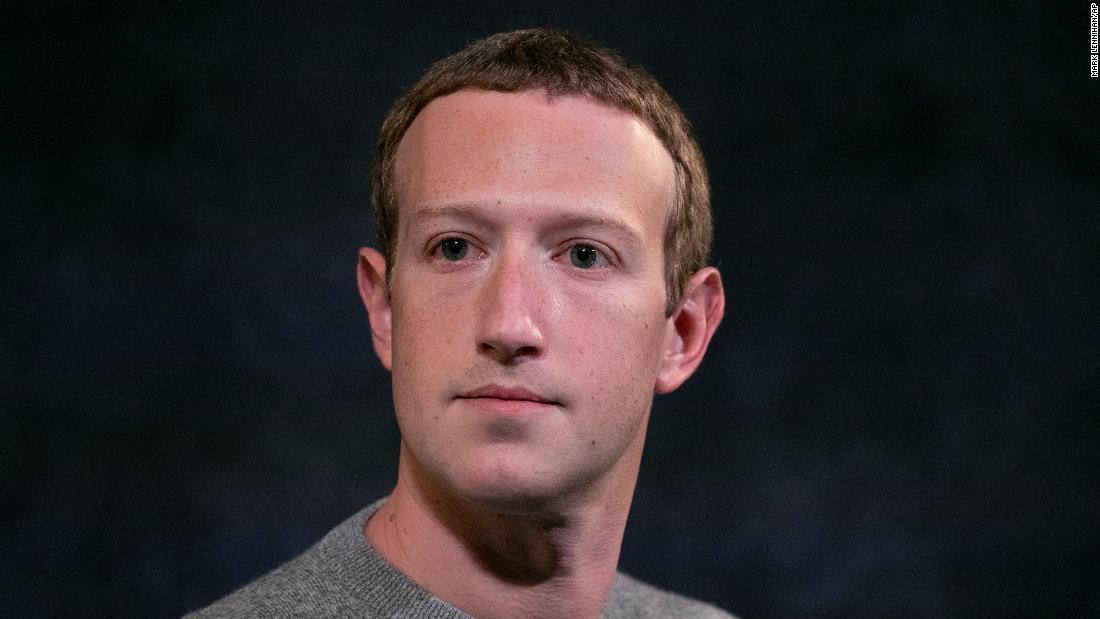 Facebook, which changed its company name to Meta at the end of October, also said he plans to delete the data he has collected through his use of this software, which is associated with more than a billion faces.

However, Facebook will continue to work on facial recognition technology and may use it in its products – ranging from social media to a futuristic pair of glasses for taking photos – in the future.

“Looking ahead, we still see facial recognition technology as a powerful tool, for example, for people who need to verify their identity or to prevent fraud and identity theft,” Pesenti wrote.

In his post, Pesenti highlighted concerns about the suitability of the technology, which has come under intense scrutiny as it is increasingly used but, in the United States, at least, barely regulated.

“We need to weigh the positive use cases of facial recognition against growing societal concerns, especially since regulators have yet to set clear rules,” Pesenti wrote.

Kirsten Martin, professor of technological ethics at the University of Notre Dame, called the move “a good example of regulatory pressure” because the company’s facial recognition system had long been the target of regulators. “The sheer volume of images Facebook had to keep and secure was a constant vulnerability for Facebook, both in terms of cost but also in terms of trust,” said Martin.

The decision to stop using the software and erase data related to existing users of the feature marks an about-face for Facebook, which has been a major user and supporter of the technology. For years, the social network has allowed people to opt for a facial recognition setting that would automatically tag them in photos and videos. Pesenti wrote that more than a third of the company’s daily active users opted for the setting – more than 643 million people, as Facebook had 1.93 billion daily active users in the third quarter of 2021.

Facial recognition software has sparked much controversy as concerns grow about its accuracy and the underlying racial biases. For example, technology has proven to be less accurate in identifying people of color, and several black men, at least, have been wrongly arrested for using facial recognition. Although there is no national legislation regulating the use of the technology, a growing number of states and cities are adopting their own rules to limit or prohibit its use.

Pesenti pointed out that stopping the use of facial recognition software will also mean that Facebook’s automatically generated image descriptions for the visually impaired will no longer add the names of those who have been recognized on the images.

Despite the timing of Facebook’s move, Caitlin Seeley George, campaign manager for digital rights group Fight for the Future, cautioned against dismissing it as a public relations stunt. She says the move demonstrates that Facebook is questioning the value of technology and that it will impact the lives of millions of people.

The move, she noted, comes shortly after announcements from other companies touting the technology – such as Delta Air Lines expanding the use of facial recognition software for checking in customers for flights.

“The fact that a company as big and influential as Facebook is emerging and recognizing the harms of facial recognition is definitely a sign of the times,” she said.