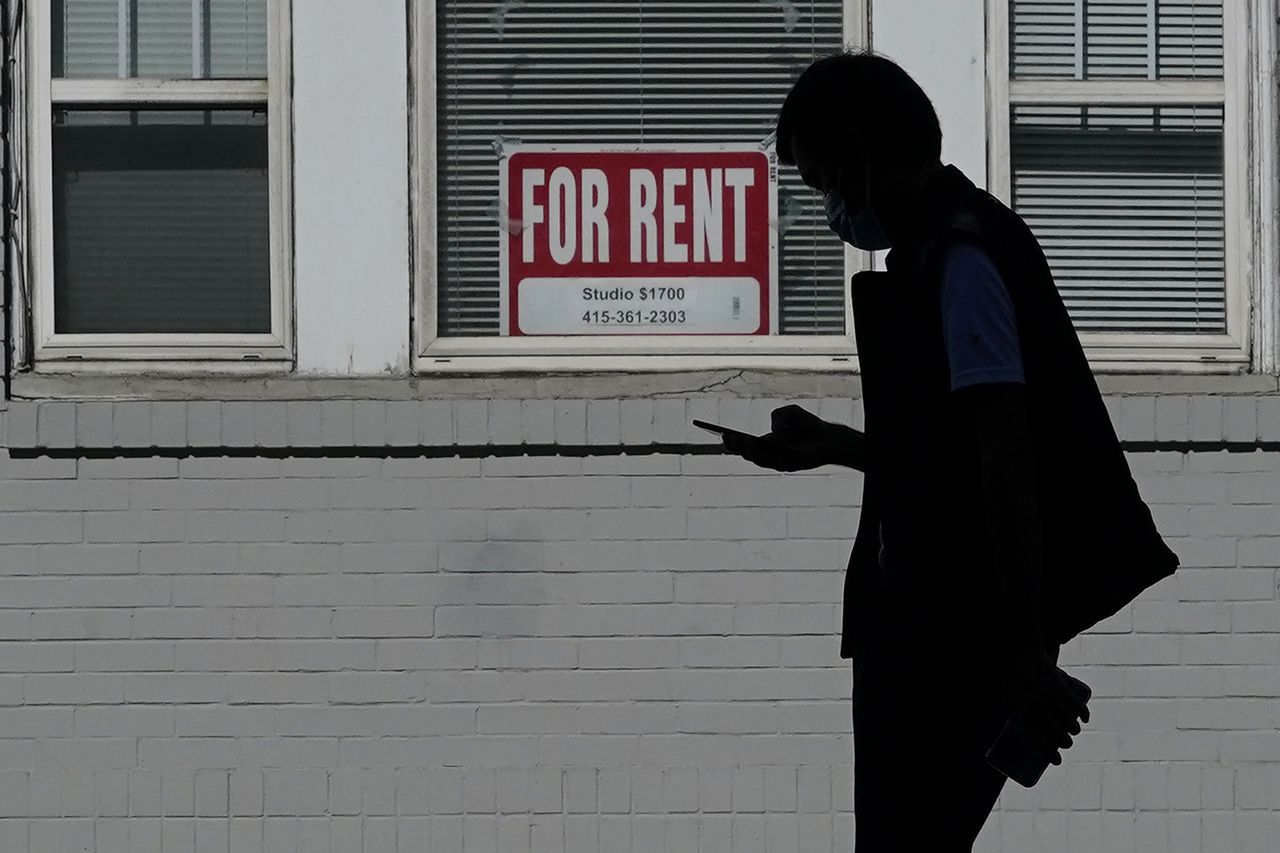 Imse is the Executive Director of Multifamily NW, an association of landlords, rental housing providers and advocates whose members represent more than 250,000 rental housing units in Oregon.

State officials continue to applaud for standing up for vulnerable Oregonians amid the pandemic. In a recent editorial, (“Lawmakers Must Protect Families Facing Eviction With Special Session Fix,” Dec. 5), Senator Kayse Jama, D-Portland, and Representative Julie Fahey, D-Portland, wrote on their proposal: for an extraordinary legislative session this month, to extend eviction protections to tenants waiting for the state to process their requests for rental assistance. But what lawmakers really should have focused their attention on is why another failed state software system has left up to 10,000 Oregon families facing housing instability.

Called Allita 360, the rental assistance request processing software was purchased without competitive bidding process or stakeholder input. The state has known about the problems with the software since February, when it launched a fund to compensate landlords for missed rents. Still, he stayed with the software for the May deployment of the Oregon Emergency Rental Assistance Program. As with the Landlord’s Fund, the Emergency Rental Assistance program has been plagued by system failures, ineffective notification processes, and a serious lack of clear communication from administrators. The demands piled up, leaving tenant requests for help in limbo for months. And landlords spent hours – even days – online, with no assurance that their tenants’ requests had even made it into the program.

Keeping tenants housed is also our top priority. This is why rental property owners have been collaborate on a daily basis with tenants throughout the pandemic to navigate the 27-page complex request for rent assistance and ensure that their applications are circulating in the system.

The leaders called it an eviction crisis. But actual eviction records for non-payment of rent in November – after the expiration of the moratorium on evictions were half of what they were before the 2019 pandemic, based on our analysis of court records. Landlords aren’t looking to evict tenants – they’re just looking to get paid what they are owed. The state could resolve many of the existing eviction requests by fixing faulty rental assistance software and simply providing landlords with clear information about who is in the system and where they are receiving payment from. rent. If lawmakers are serious about helping tenants this winter, they must make the housing agency accountable and remove the obstacles to access to housing assistance.

Prior to the launch of the rental assistance program, the Legislative Assembly passed two bills prohibiting, at least temporarily, evictions for non-payment of rent. In both cases, the text of the bills has been kept secret and has not been accessible for public comment. until they are voted on in committee. These moratoria inadvertently created a legal landscape where an eviction notice became the only tool to compel a resident to seek help if they did not do so on their own.

At the same time, there hasn’t been enough publicity statewide of the millions of rent subsidies that people could apply for. In many cases, depending on rental housing providers and media accounts, the tenants said they were unaware of the help available to them until they spoke to a judge during eviction proceedings.

Three months after the rental assistance portal’s failures became evident, Oregon Housing and Community Services, the state’s housing agency, paid $ 1.2 million to a private third-party provider to handle the deadlock of more than 28,000 applications by hand. Agency reports show that 145 private sector employees are processing claims at an appalling average of 1.2 applications per day per contractor.

Even today, now that the state has suspended support for new claims, state reports show a stunning weekly drop in the number of claims processed.

The state housing agency and Governor Kate Brown said we have enough funds to pay for every claim in the system before it closes on December 1, including the 10,000 families whose claims languished in the administrative uncertainty for months and no longer covered by the expulsion protections extended by the legislature.

If the state matched court records of nonpayment eviction cases to claims in the system and hired a qualified nonprofit third party to cut the checks (in accordance with treasury guidelines), they could pay all of the aid well before the new year.

Those same leaders calling on rental housing providers to “do the right thing” and not proceed with evictions should ask the state to fix the software and provide rent assistance for those who applied.

Oregon’s tenants and rental housing providers have been doing their part for 18 months. Now is the time for Oregon’s leaders to hold the agency accountable and reduce controls. No Oregonian should be kicked out because of administrative mismanagement.

Submit your 500-600 word essay on a topical issue or topic of particular relevance to the Pacific Northwest, Oregon, and the Portland area to commentary@oregonian.com. Please include your email and phone number for verification.