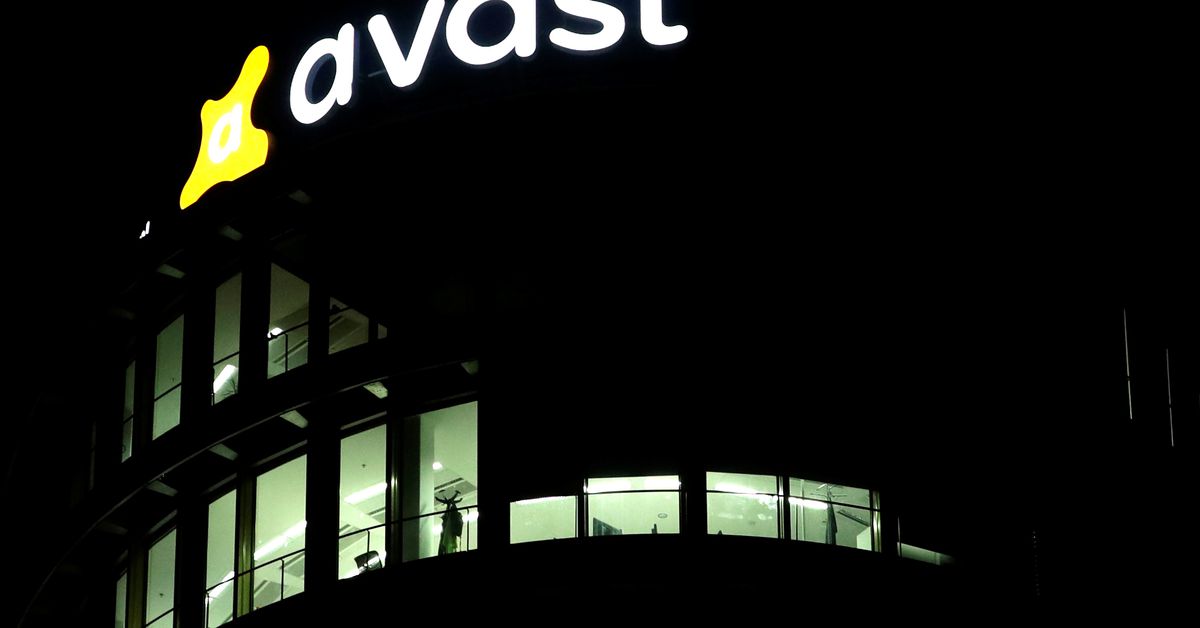 July 14 (Reuters) – UK cybersecurity firm Avast Plc (AVST.L) said on Wednesday it was in advanced talks on a merger with its counterpart NortonLifeLock Inc (NLOK.O).

If the deal goes through, it will be a cash and stock offer, Avast said. The company added, however, that there was no certainty that a deal would be made.

Avast offers free and premium security software for desktops and mobile devices under the brands Avast and AVG. It has a market cap of 5.20 billion pounds ($ 7.21 billion), according to data from Refinitiv.

The deal would help Tempe, Arizona-based NortonLifeLock, which primarily deals with consumer cybersecurity, to focus on consumer software.

NortonLifeLock was previously known as Symantec Corp, before selling its corporate security business to Broadcom in 2019. It currently sells Norton antivirus software and LifeLock identity theft protection products for home use and professional.

NortonLifeLock shares fell 4% after the Wall Street Journal first reported that NortonLifeLock was considering buying Avast. The company’s shares were flat after the bell.